One witch. One human. The curse of a lifetime… 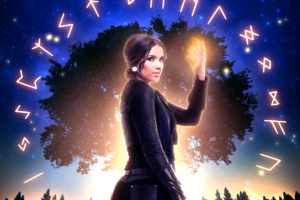 “Adventure, magic, witches, the fair folks and a dragon. What more could you ask for?” – Audreynb ★★★★★

“This series will suck you right in and you’ll want to continue reading no matter how late it is or how early you have to get up.” – txmama ★★★★★

Now available as a complete series collection ~ on Amazon Kindle and in Kindle Unlimited now!

For individual title amazon links, click on cover images below. 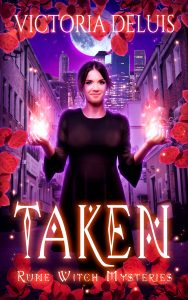 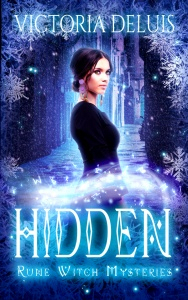 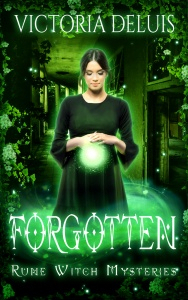 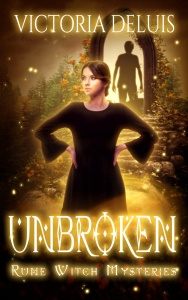 You can also check out Exile –  This novella following Trystan, my favourite dragon-man from the Rune Witch Mysteries – with a guest appearance from Summer and Thomas, too 🙂

Summer Daniels grew up in an ancient forest, playing with woodland creatures and learning magic from her grandmother and mother. Sure, there was no dad in the picture, but what did that matter when she had all the love she needed?

Then, the unthinkable happened: Summer’s Nana died and her heartbroken mother dragged them away from their family home and forced Summer to live in the city away from the trees that fed their magic.

Despite her loss and subsequent abandonment by her mother when she reached sixteen, Summer found happiness and true love in the form of Thomas Heart.

On the eve of her twenty-fifth birthday, a package arrives. The forest home Summer thought lost forever was now hers.

Little did she know the return home, something she’d longed for her entire life, would lead her from one adventure to the next.

In Taken, Summer and Thomas work to solve the mystery of a murdered house fairy. This leads them to the kidnapping of a half-human/half-goblin teenager.

When they find a body in Hidden, there’s not a chance on Earth, Summer and Thomas won’t work to find the killer. But can they trust the Lord of the Fair Folk they turn to for help?

In Forgotten, Summer and Thomas face their greatest challenge when the effects of the curse manifest. This case of life and death sees them transported to the fairy Otherworld in Unbroken, and brings them face to face with Gwyn ap Nudd, the KIng of the Fair Folk, God of the wilderness, and ruler Annwyn.